I used to compete gymnastics when I was younger but back then I didn’t quite enjoy the sport and felt forced into it by my parents. Unsurprisingly, my career didn’t last long, and I had stopped gymnastics without the intention of ever coming back.

Shortly before university, when I had just started lifting weights and was becoming more physically active, I stumbled across Nile Wilson’s Youtube Channel (cliché, I know) which lead me to start doing gymnastics again!

For me, a normal training session usually involves spending some time catching up with my friends (often on the commute to Abingdon gym or while setting and packing things up), a short warm-up, hopping around the different apparatuses trying to practice as many skills as possible, before eventually tiring myself out. Sometimes post-session, we’d have a meal or a drink and chill out before I start worrying about handing tutorial sheets in again.

I personally think gymnastics is a great sport because there’s really nothing quite like the feeling of doing a flip. It really is the ultimate test of physical dexterity and functional strength and it is something that no one can take away from (and it really isn’t very difficult to learn under the correct instruction either). 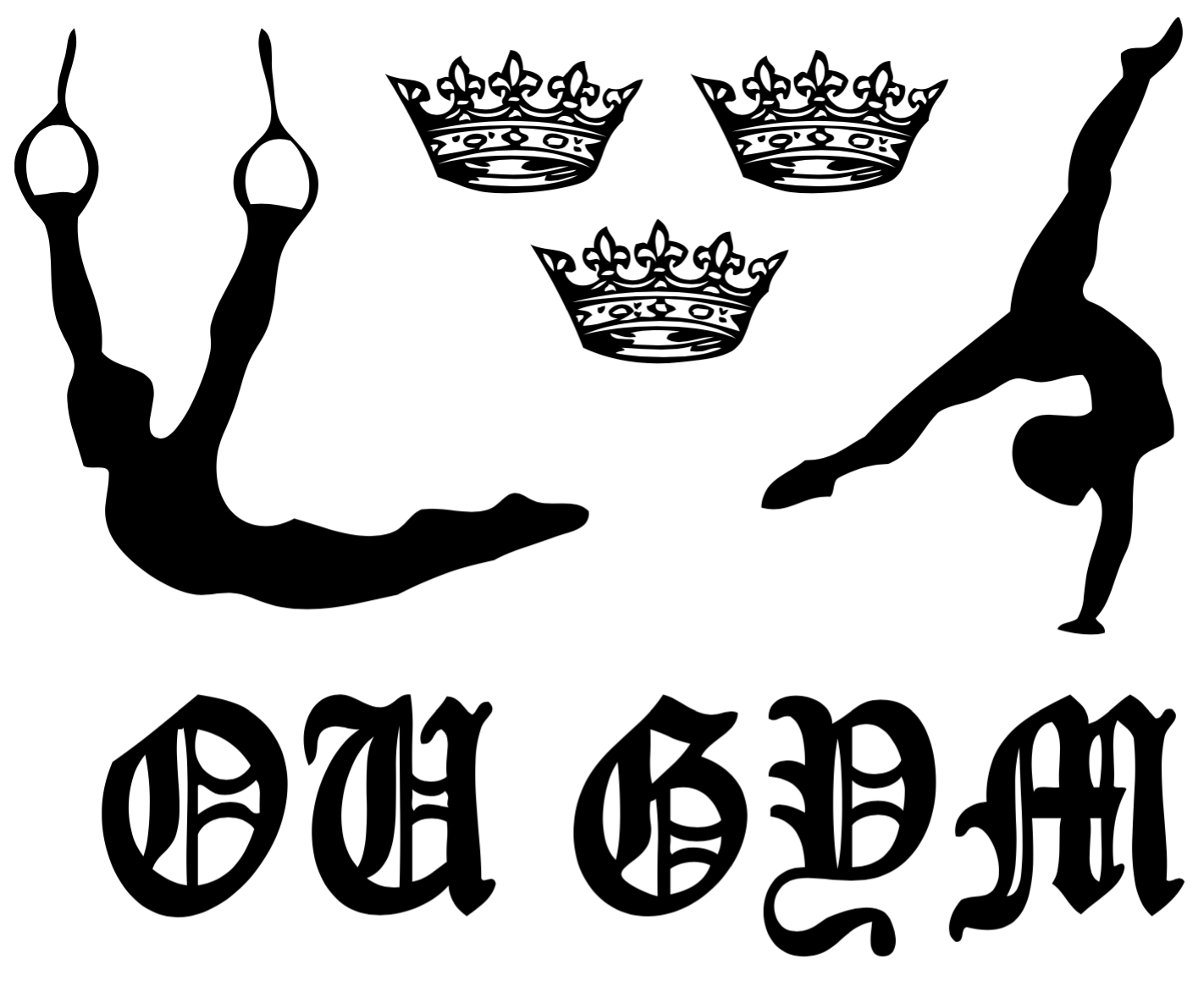